Kedarnath and Badrinath Yatra By Helicopter

This Kedarnath and Badrinath Yatra By Helicopter tour lets you embark on a journey of self discovery and seek the divine being residing within you by visiting the four holiest religious destinations in Garhwal Himalayas.

Why Book With Us Kedarnath and Badrinath Yatra By Helicopter 1 Day ? 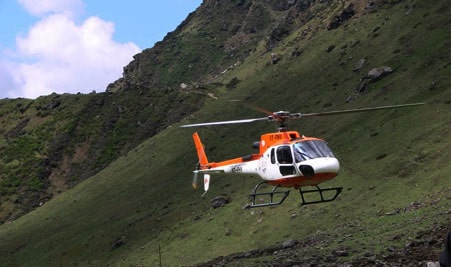 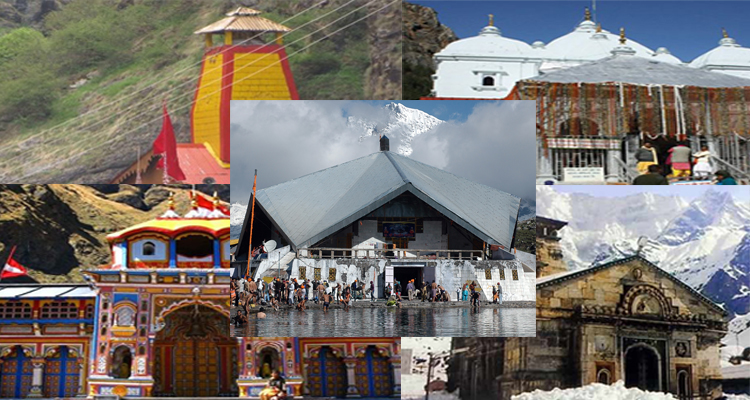 Air Valley Services is a Delhi based helicopter tour agency. Our helicopter tours are designed for those constrained for time and yet who are high on pilgrimage spirit. Shrines of Himalayan Char Dham represent all three major sects of Hinduism. There is one Vaishnava temple (Badrinath), one Shaiva temple (Kedarnath) and two Shakti temples (Yamunotri and Gangotri). Cover chardham yatra by helicopter in shortest span of time Ex-Dehradun."